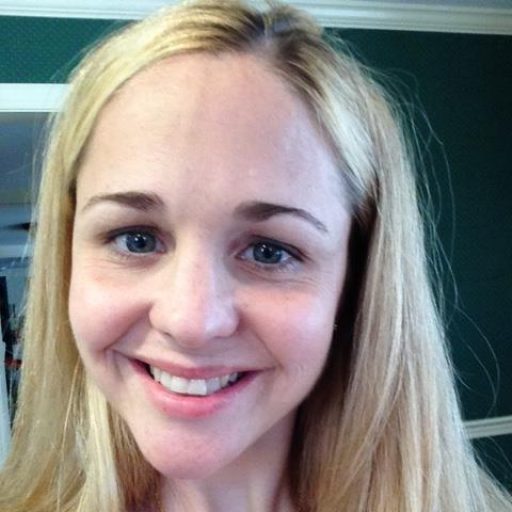 Cammie:  Hello. This Autumn sitting here with me. Autumn had her TBI just 11 months ago, but she’s in college right now, and she struggles with her lack of short-term memory. So she could only take one course at a time. I was curious if you struggled with that when you were doing your school.

Kelly Bouldin-Darmofal:  Yes, yes, without a doubt, yes. And I believe in college, I would take three or four courses.

Carolyn Bouldin:  Three, actually but one could be voice or something like that, or art and take one in the summer, in summer sessions. Her first college course was math in the summer.

Kelly Bouldin-Darmofal:  Yeah, it was the summer before I even began college. Basically, I was always taking some kind of school coursework because of that, because two different subjects would just totally get mixed up in my Bermuda Triangle brain. And also, if I could take one course, maybe a math course and then something different, like an English course or a reading course, and then maybe voice or something like that, then there wouldn’t be that much overlap in the type of knowledge that I was having to memorize. So it was easier for me to separate. I’m not sure if they were in different parts of the brain or what. I’m that well-versed on the brain anatomy, but-

Carolyn Bouldin:  Kelly tended to sign up for too many classes for eight semesters, and then drop one or two.

Carolyn Bouldin:  That’s the denial part. “Sure, I can handle this, but I can’t really,” but there were things. It’s like knowing what my child knows and what she doesn’t. She remembered Spanish. When she first started talking and the doctor said, “Count to 10,” she went, “Uno, dos, tres,” and it was the janitor who said, “She is counting. She’s counting in Spanish.” She remembered Spanish. It was English that was a little hard, but balancing. A lot of people advised Kelly to take performance classes where you perform, where you act, where you give speeches, but you can have notecards. And your first-

Kelly Bouldin-Darmofal: But my speech is slurred and a bit slower, or it used to be a lot worse. And so, I shied away from that advice for that reason, denial, yes, but my main goal through everything was just I wanted to be normal. I wanted to achieve normalcy again and-

Carolyn Bouldin: And there’s no such thing.

Carolyn Bouldin: There’s no such thing at all.

Cammie:   it is a struggle because she’s been told by an instructor at the college, “You won’t be able to do this,” which-

Carolyn Bouldin: Lots of teachers and professors have told Kelly that.

Kelly Bouldin-Darmofal: When I went back to grad school, just so you know, I had an instructor who should remain nameless tell me, “Well, I shouldn’t give her accommodations, because she’s in grad school.” I’m like-

Carolyn Bouldin: It’s like she’s not being blind or something.

Kelly Bouldin-Darmofal:  Yeah, and I’m like, “That’s okay.” I did not have words or kind words for him at that time, but that’s okay. I just had to keep on keeping on. And yes, he did give me modifications, so I won.

Carolyn Bouldin: There was a betting pool among professors about who would win, him or you, and you won, but there’s nothing wrong with taking one class at a time, or a hard and an easy. Using the summers helped to focus on that one class, and the higher you go in college, usually it gets easier, because you’re doing something you love, like signing. I have a first cousin who is a teacher, who works with deaf students and goes to class with them and signs, and it’s a wonderful job.