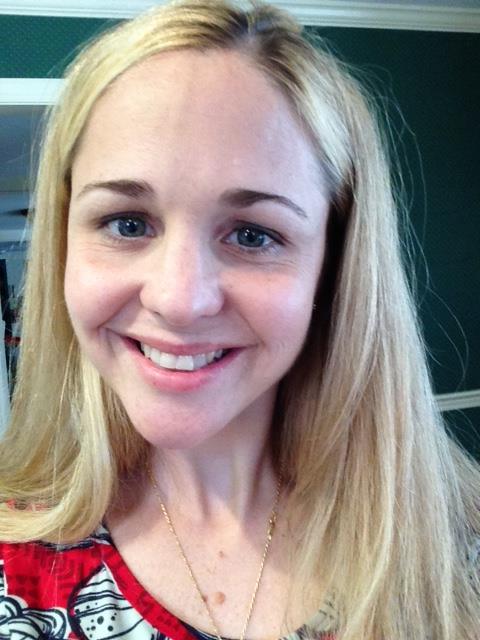 Carrie:  Fantastic. Can you talk to us about how you were able to get published? Did you self-publish, or did you meet a publisher?

Kelly Bouldin-Darmofal: Well, actually, the act of finding a publisher to do my book, that actually took longer on this than writing the memoir. I mean, oh my goodness, I sent out myriad letters… letters, letters … query letters. And whenever someone would send the query back with a complaint, or not a complaint but for saying they weren’t interested, I would take the feedback they gave me, and I would rewrite the query letter. So the query letter had to be rewritten so many times, I would say at least 50 times, just to perfect it and, I queried well over 100 publishers before I found one, and that publisher ended up actually going out of business. And so, I had to start the whole process over again, but it was worth it. I mean, I don’t know. After reading my book, you can probably tell that I am not one to give up on things. And so, I had had a few chats with Victor Volkman of Loving Healing Press, and he was interested in my book, but he said that he already had too many books in the works to be published.

And so, he could not begin on my manuscript until the following fall, and so I was like, “Okay, well, I’ve already found someone. Thank you, anyways,” but when my initial publisher went bankrupt, I recontacted Victor and we were able to get started actually in the middle of the summer, because yeah, patience is not one of my strengths. I bugged him until he would finally get started with me, so we got it out. We got the book out in the fall in October.

It must be almost like having your child. That’s how people usually describe it. My friend just published a book and had a baby, and she’s like, “I had two babies in 2020.” You go through so much with it. It must almost feel like that. Can you dispel a couple myths? We work a lot with people who want to share their story, and there are sometimes people that think you’re going to write a book and be rich from it.

Kelly Bouldin-Darmofal: We got Moden History Press as an imprint of Loving Healing, and they have taken all the costs, and you’ve made money on it and made money on speeches, but I didn’t get rich.  It’s not something you do to get rich. You get rich writing, if you can write bestsellers and more than one. After a long time, you can start actually making money from it, but really I just wanted to write my story to help other people in similar situations. I feel blessed that I was able to find two publishers who were willing to take on expenses so that I can have my voice heard.

Carrie:  That’s wonderful. And Dr. Goldsmith, I think you addressed this a little bit, but he asks, “Any suggestions about where one can find a good editor for a nonfiction book about brain injury?” So that’s a great question. Did you work with an editor? Do you have any suggestions for someone?

Kelly Bouldin-Darmofal: Well, my publisher provided us with an editor, but also my mother has edited several pieces for other people, and she went back and edited after the editor.

Carolyn Bouldin:  I edited the editor.

Kelly Bouldin-Darmofal:  But there’s also the Publishers Marketplace, I believe, online. If you want to pay to subscribe to the Publishers Marketplace, they have editors that you can contact and reach out to. I’m sure they’re not free. That’s the only caveat there, but you can find editors that way, but I would just say if you do speak with a publisher or… Who did I go to? What is that person called that… See, I have trouble remembering names and stuff like that, but you send query letters, and first you want to find an agent.

Carolyn Bouldin:  You didn’t have an agent.

Kelly Bouldin-Darmofal: A literary agent, that’s who I started querying first, and I did have several agents who were willing to work with me, but after seeing the amount of money they would take, they take a large cut from your profits from the book, from the publisher. And I was just like, “You know what? I don’t need this.” So I started contacting the publishers directly once I had my query letter perfected, but I’d say, first, you would want to go to a literary agent. And if you do get a literary agent, they will recommend editors to you.

And like I said, I’m not really sure of that whole process, who pays for what, but they will help you and they can guide you. And I would say normally most of the people that I queried, most of the literary agents as well as publishers, want to see the first 10 pages of your book and things like that, just to get an idea. That was a problem for me though, because the first 10 pages of Lost in My Mind aren’t even really my words. They’re my mother’s words that I transcribed, and I didn’t feel like that was a good depiction of the meat of my story. So I would tend to look for people who wanted to read the whole thing and then get back to me, then it just becomes a whole waiting game. And I won’t talk  about that, but yeah. It was a very, very long, hard process.